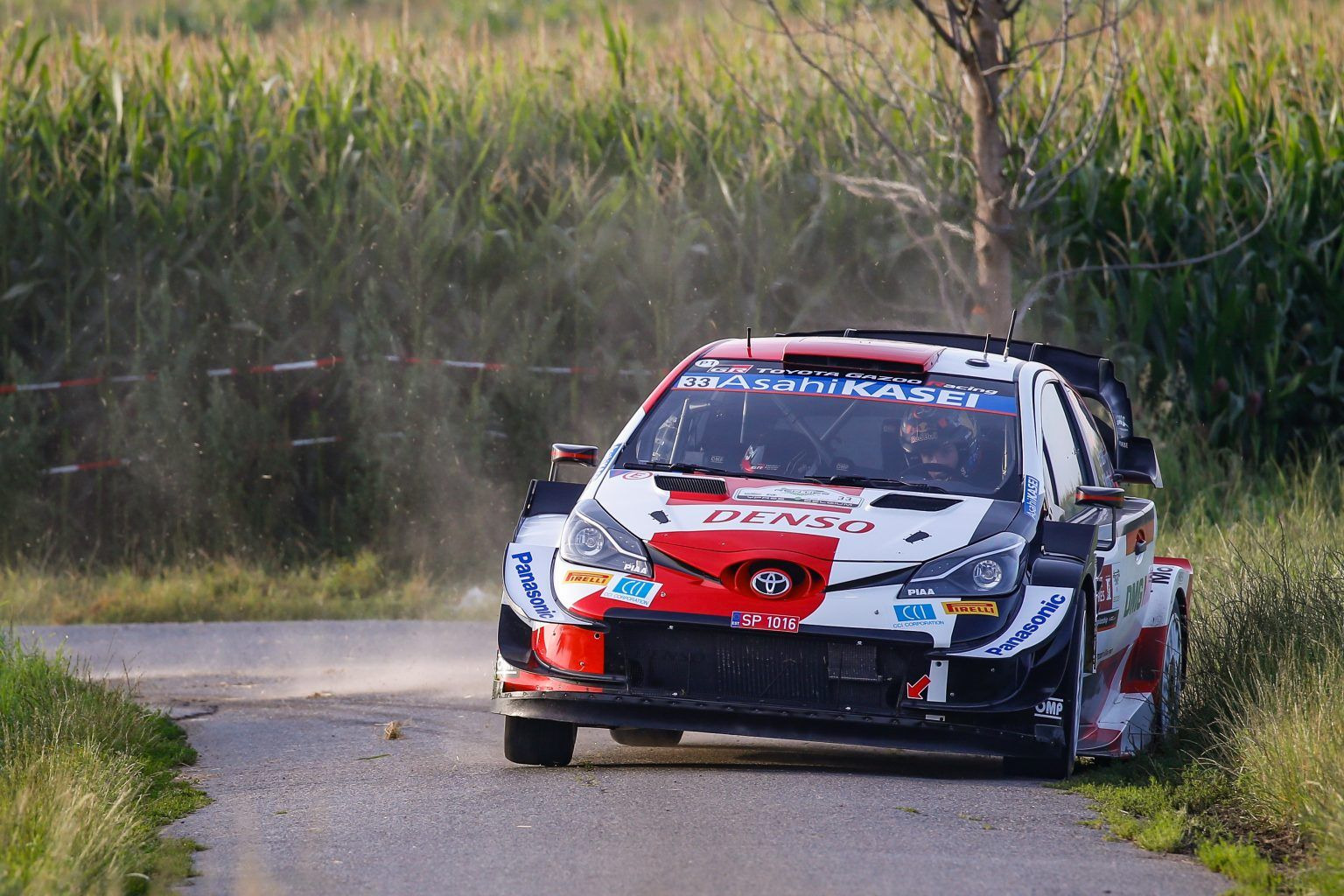 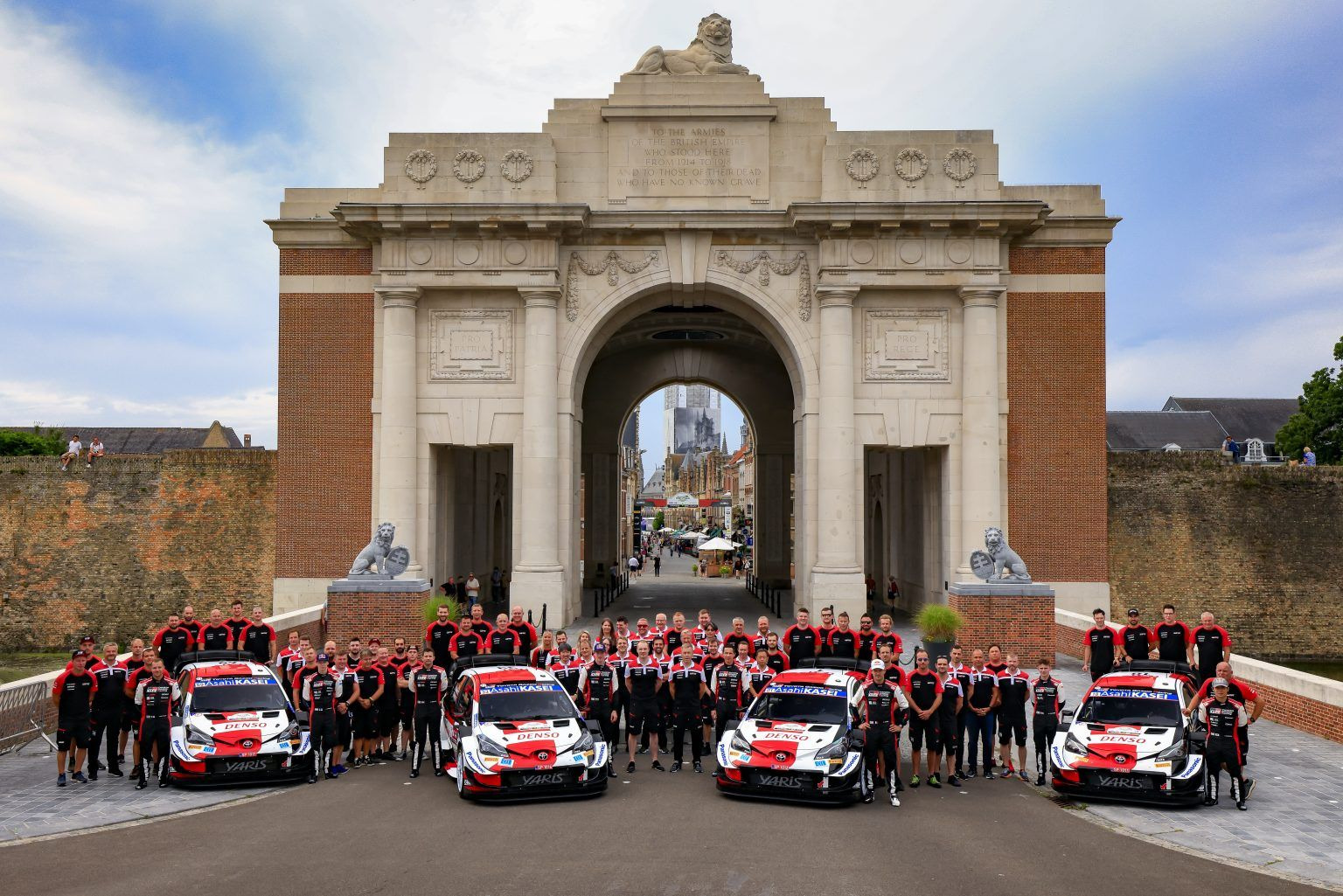 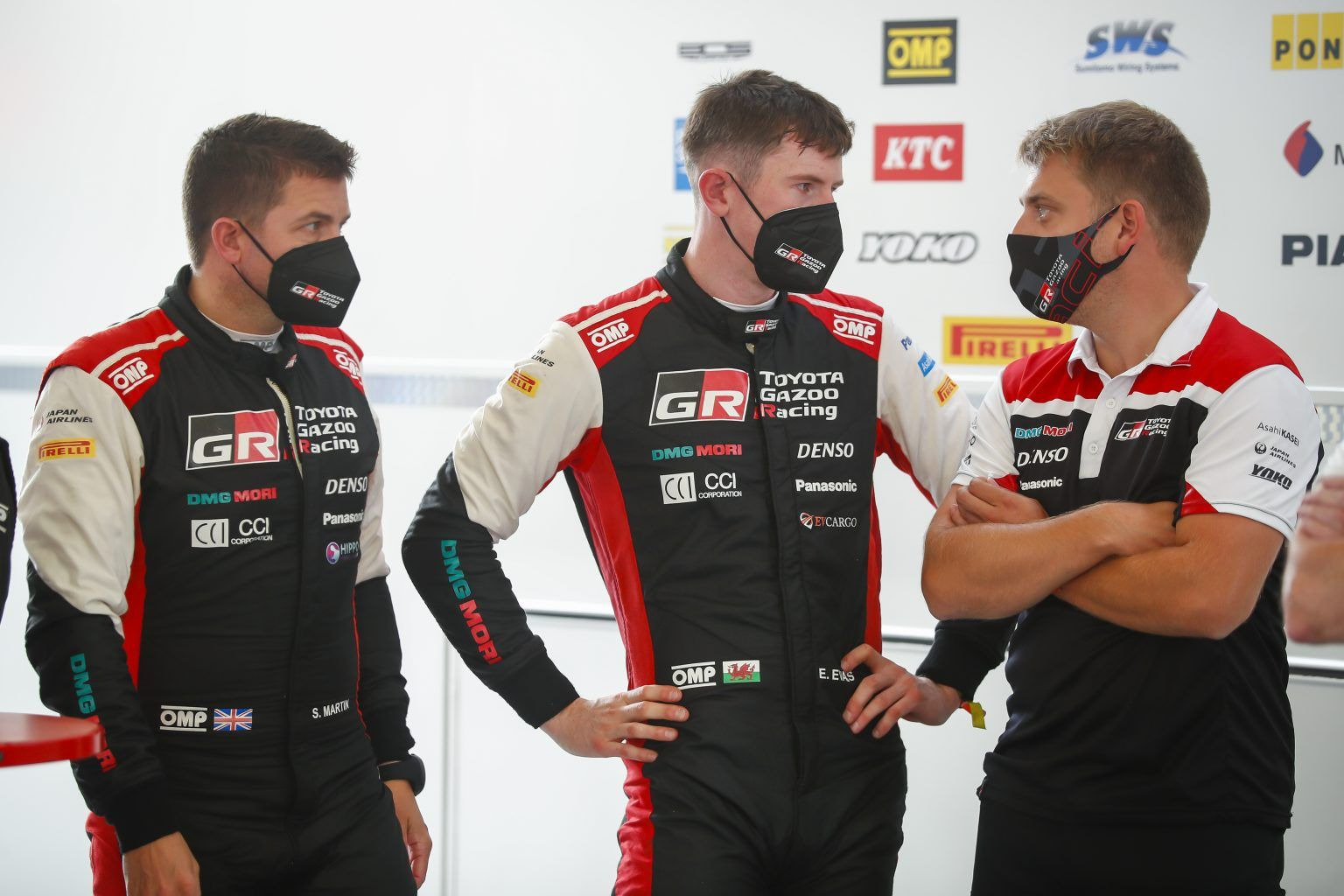 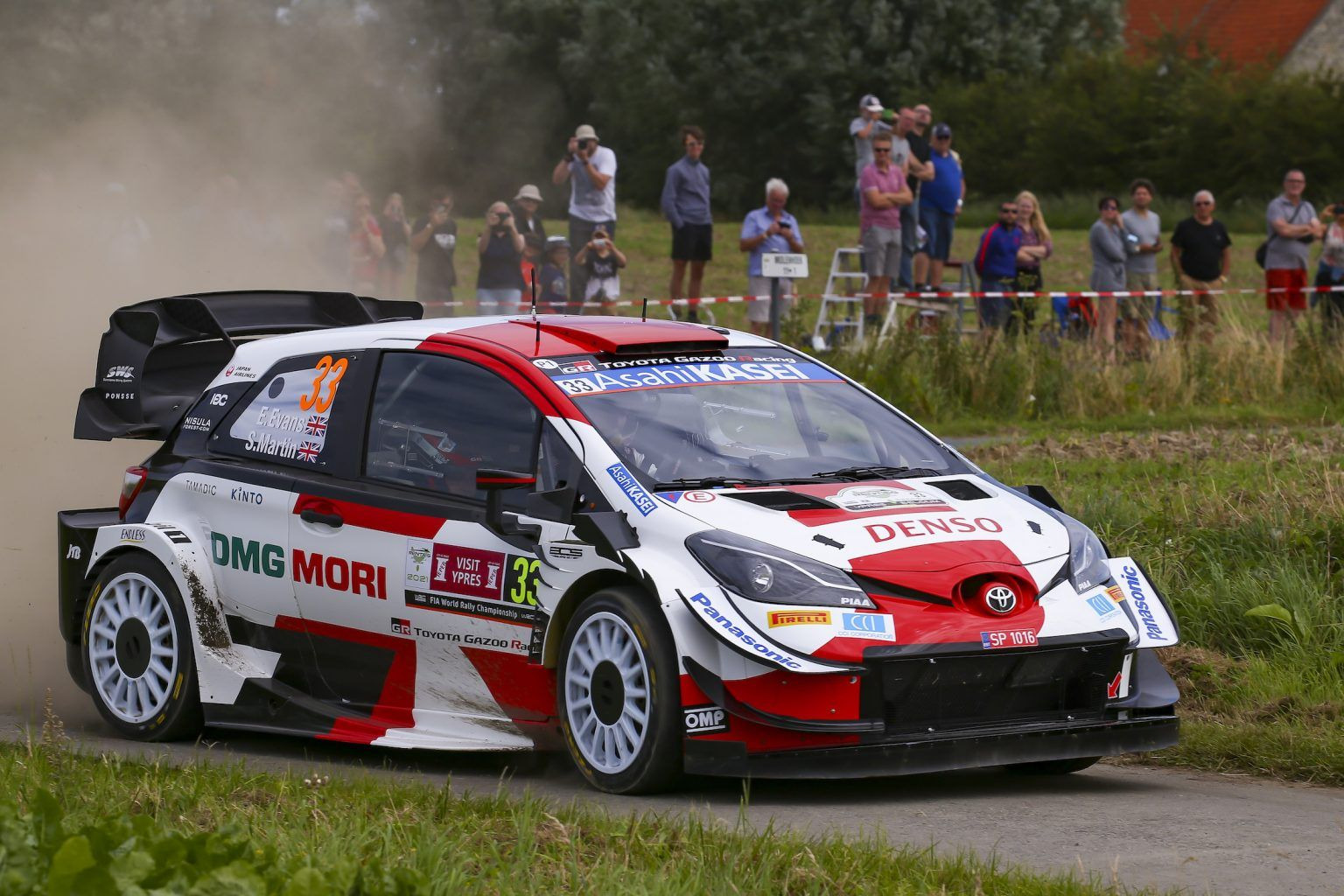 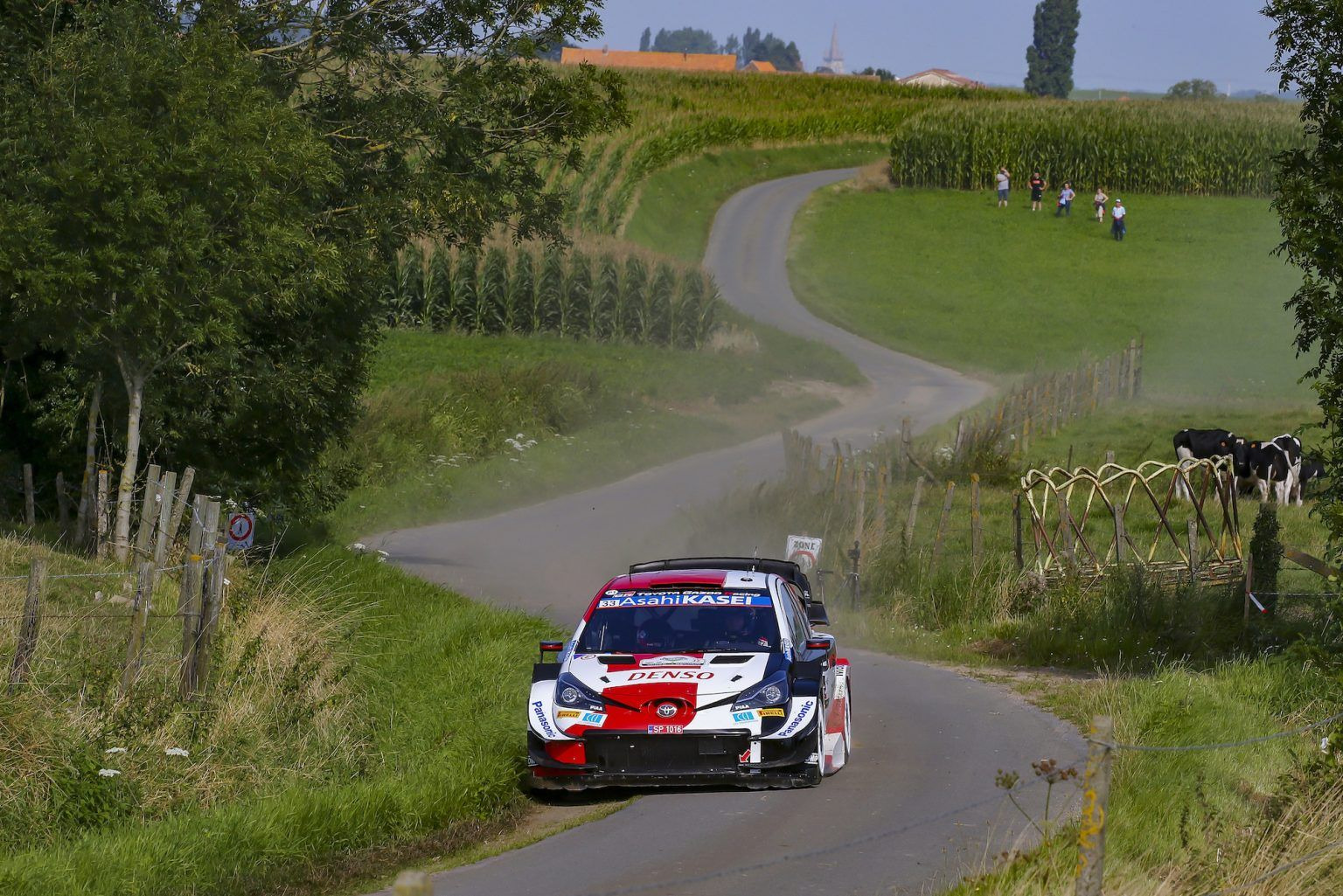 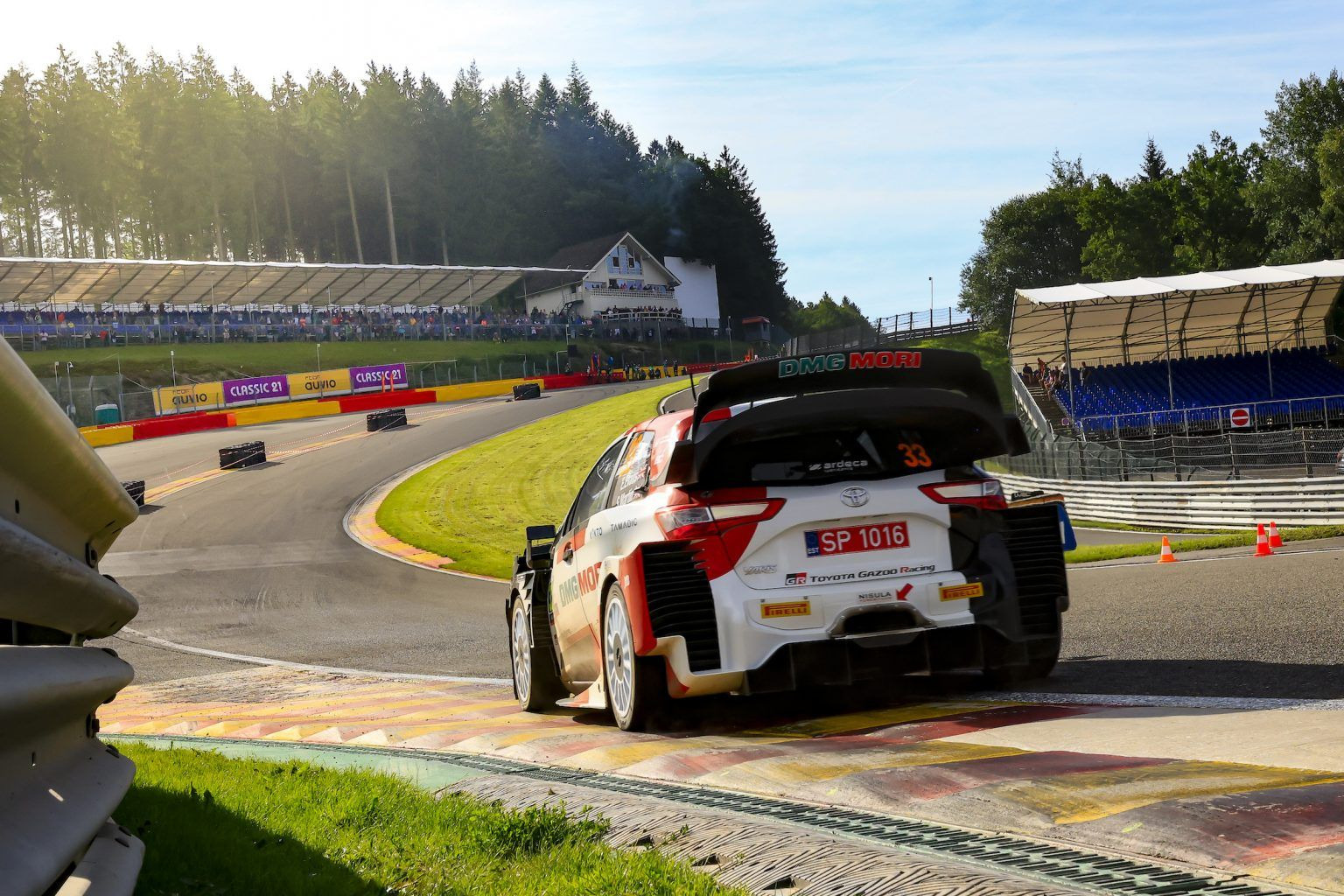 With the action switching back to Tarmac, Elfyn kept his FIA World Rally Championship challenge alive after finishing fourth on the challenging asphalt lanes of Ypres Rally Belgium. He remains second in the championship battle despite missing out on a podium place by just 6.5 seconds on round eight of the series.

The tricky Tarmac roads proved a challenge as Elfyn struggled with the changing grip levels on the opening day, but some small adjustments overnight saw him deliver an improved pace throughout day two’s action on the smooth Flanders stages.

However, when the action moved to the Spa Francorchamp circuit for the final day, Elfyn couldn’t match the pace of team-mate Kalle Rovanpera who edged ahead into the final podium place.

Driving Through Flood Water... What you need to know!