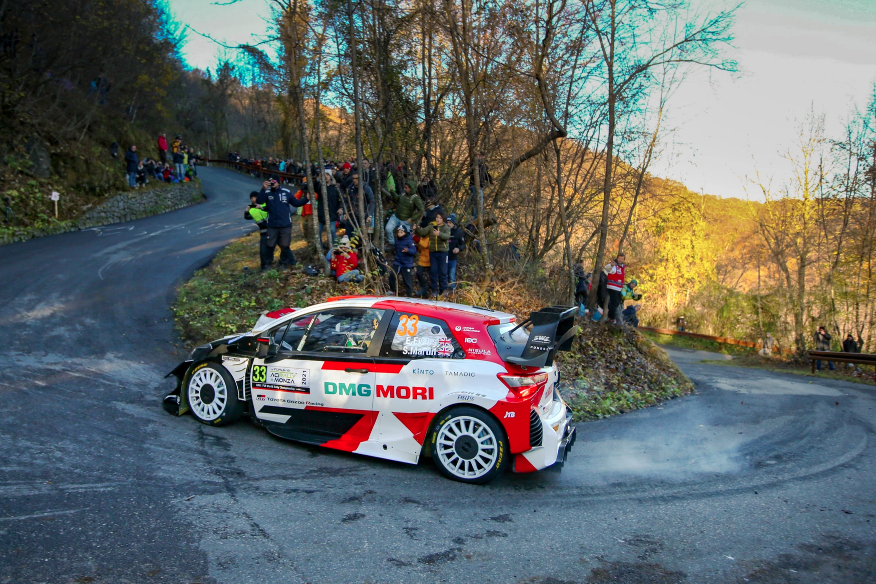 Elfyn Evans has finished runner-up in the 2021 FIA World Rally Championship after securing second place on the series finale at Rally Monza in Italy.

After a season-long battle with team-mate Seb Ogier, Elfyn’s result was his seventh podium of the season, seeing him finish second in the championship for the second year in a row.

The result has helped his Toyota Gazoo Racing World Rally Team secure the manufacturer title after a dominant display all season.

Elfyn battled through the opening day in the mountains above Milan to hold a slender overnight lead. He and Ogier then traded times throughout Saturday, which ended in Ogier taking a 0.5 second advantage into the final day.

A small error on the penultimate stage saw Elfyn drop time and he ended up with a secure second, just 7.3 seconds from victory.

Driving Through Flood Water... What you need to know!